Unpacking The Most Commonly Told Myths About South Bend Spiders

Spiders are rarely, if ever, a welcome sight in our homes. Many people have arachnophobia, a fear of spiders; in fact, according to the Cleveland Clinic, up to 15 percent of the world's population deals with arachnophobia! Some spider fears may be fueled more by myth and legend than fact and science. Dispelling spider myths may help South Bend residents with their fear of spiders. 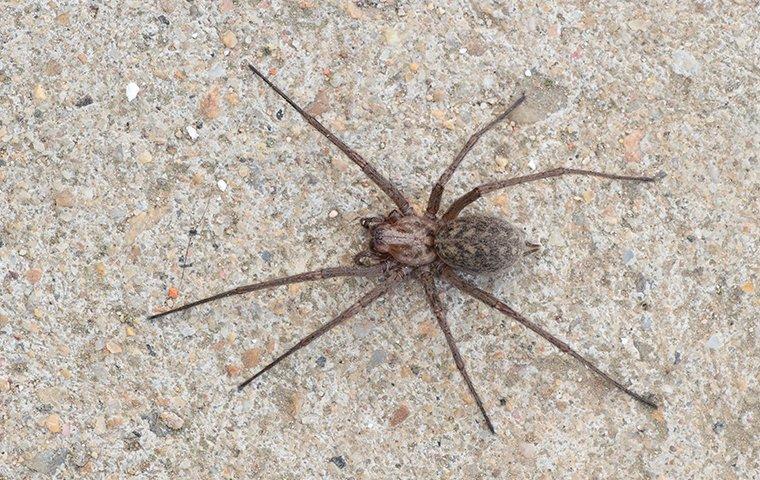 Spiders are not insects; they are arachnids, a subtype of arthropods. Arachnids do not have antennae, and have eight legs and segmented bodies consisting of a thorax and an abdomen. Despite how common it is to see spiders in your home, there are still some surprising facts to learn about them, such as:

Although strange, these spider facts are true!

Why Do Spiders Build Webs?

Spider webs may seem like a mystery from our perspective; they're messy eyesores when found in our homes, but they do play a vital role in the life of a spider. Many types of spiders use their silk to spin webs in which they catch food. Trap-door spiders take this meal-catching to another level, creating hinged doors that drop their prey down into the spider's lair. Some spiders, like the brown recluse spider, use their web as a cozy retreat. Spider webs are also used to send messages between spiders. Each vibration can signal something different to spiders, from food to emergency.

Despite all you have learned about spiders, there may be some age-old myths that you still cling to. Let's break some of these myths down:

These myths, and others like them, have run rampant in our collective understanding of these pests, to the point where we have all but accepted them as fact. Taking a closer look at spiders makes them a lot less monstrous!

There are several species of spiders in Indiana that South Bend residents can expect to see, such as cellar spiders, house spiders, and jumping spiders, just to name a few.

Cellar spiders, also sometimes called daddy long-legs, prefer dark and damp areas. These spiders are typically pale yellow and are easily identifiable by their long, thin legs. Cellar spiders can often be found in basements, attics, and crawl spaces where they eat small insects. They are not poisonous and are known to be more of a nuisance pest than a real threat.

Common house spiders are, as their name suggests, the most likely culprit of a spider infestation in your home. They are small and come in a variety of shades. House spiders do well indoors, particularly in older homes, sheds, and garages where humidity and other insects are greater.

If you are dealing with a spider infestation and you're looking to get rid of spiders, then you need to work with a professional. The experts at Termishield Termite & Pest Protection can help keep your home spider-free. We offer quality local pest control backed by over a decade of service. Reach out to Termishield Termite & Pest Protection today to enjoy your South Bend home, free of spiders!

Complete the form below to schedule your no obligation inspection. 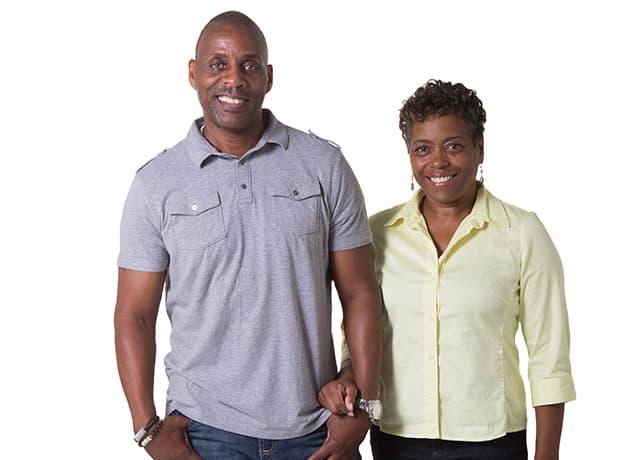 Get Started With Termishield Today

Our professional staff is standing by to answer any question you may have.